Well, I kicked my own feet up last Friday after a very long week. I like the idea of every other week with these posts, but I also like letting you guys see the real life version of us too and things that may be going on that aren’t big enough to fully devote to an entire blog post. Haven’t made the decision yet.

However, I know why you’re here. This week’s post will be a little bit different, but it’s definitely letting you in on the real us.

We have had struggles with infertility since 2013. We were able to conceive our precious girl with the help of medical intervention in 2014, but have since been trying to have another child since 2016 that has ended in one miscarriage and tons of money wasted on fertility treatments that have not worked. And so…

It’s a mixed set of emotions, but adoption was always part of our plan; we just assumed it would come later and the Lord has said now. We have created a website and you can watch our adoption story video on it if you’re interested. (Which you should be because we’re super cool people) So, go ahead! Visit us on our adoption page, 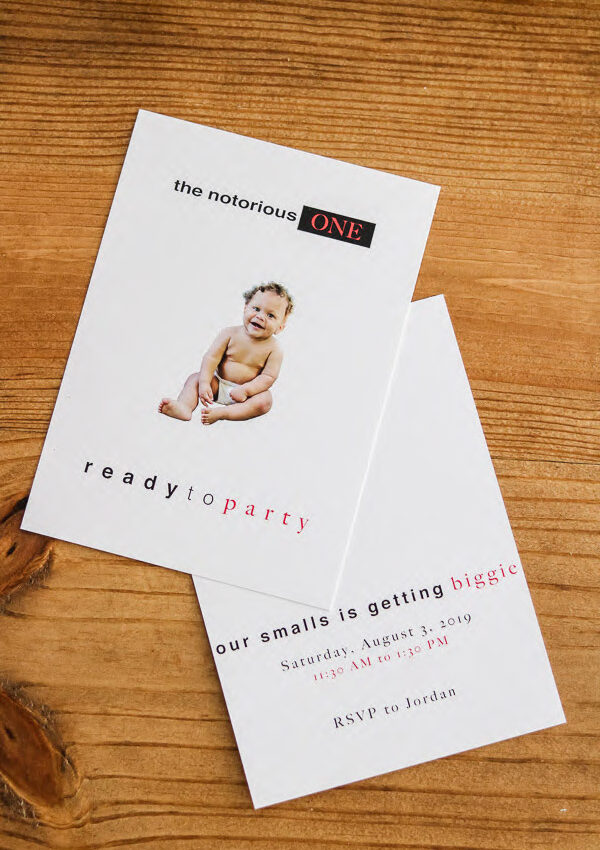 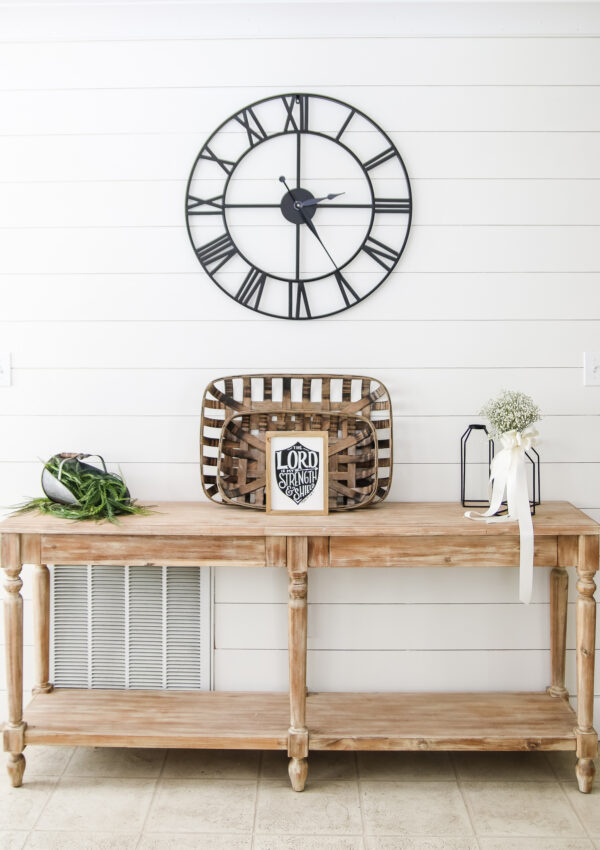 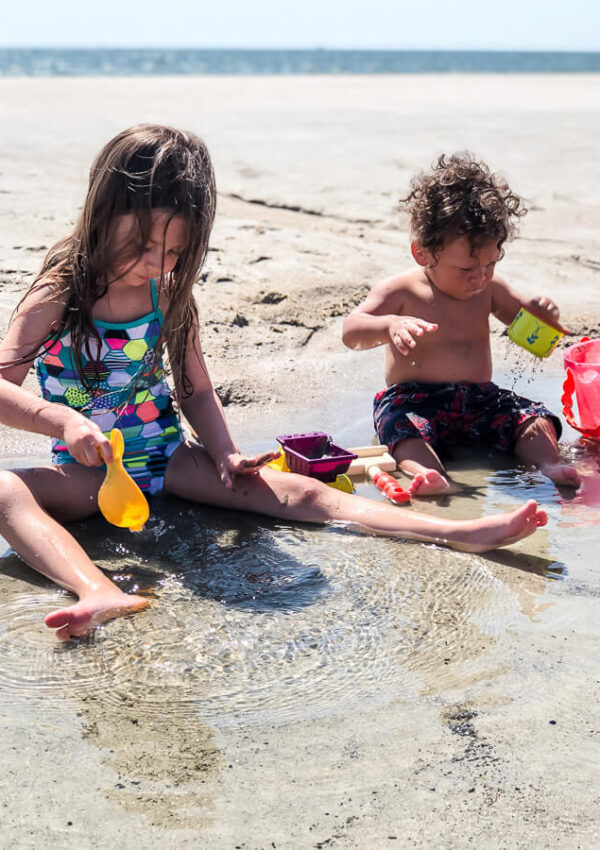 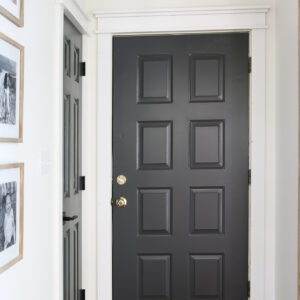 Well, then join the fam! I promise I'm not annoying or spammy cuz ew.

Be a part of our fam!